Grace Lutheran Church was organized on October 25, 1850 by a group of Norwegian settlers from the Muskego, Racine County Settlement. Although these people first came to Winchester area in 1846 and services were conducted during these early years by Pastor A.C. Preus and Elling Eielson, the congregation was not organized until 1850. Pastor H.A. Preus became the first pastor. Construction of the first church started in 1854 but was not completed until 1861. Extensive remodeling and additions were completed in 1874.

For about twenty years there were two congregations, due to differences, and these were served in parishes which included, at various times, churches in Winneconne, Waupaca, and Neenah. After the merger a new church was built in 1903 to replace the previous two and the present chancel furnishings are from both of these churches. Membership of the congregation in the early 1900’s was 645.

The first parish unit was completed in 1953. This also included a new narthex and cloak room area. Membership at that time was 796 confirmed and 1,162 baptized. The size of the congregation has remained relatively stable over the last forty-two years. In 1967 another parish unit addition was competed. In 1983 the south entrance was reconstructed and an elevator installed to help the handicapped and elderly have access to our church. In 2004 the sanctuary and narthex were painted and new carpeting was installed in both areas. Efforts were made to make the sanctuary handicap accessible to accommodate worshipers with diverse needs.

For many years the pastoral staff consisted of a pastor and a student intern. For a time beginning in 1981 the congregation had two pastors on its staff. The current configuration consists of one pastor.

Outreach has always been a part of the culture of Grace Lutheran. The wide range of activities in the area of Social Ministry and missions attest to that. Grace Lutheran was the driving force in the beginning of an ELCA mission church that began east of Winneconne in the year 2002. The groundwork for Lord of the Lakes church was laid by committees from Grace and is a fine example of how one church can grow the ministry of our Lord and Savior, Jesus Christ.

Grace Lutheran Church of Winchester has a wonderful history and by the grace of God hopes to continue to serve Him and this area until the end of time.

Sundays at 9:30 a.m.–In-Person Worship  in church with no restrictions.

GIVING
Please bring your offerings to church or mail them to the church at the address above. 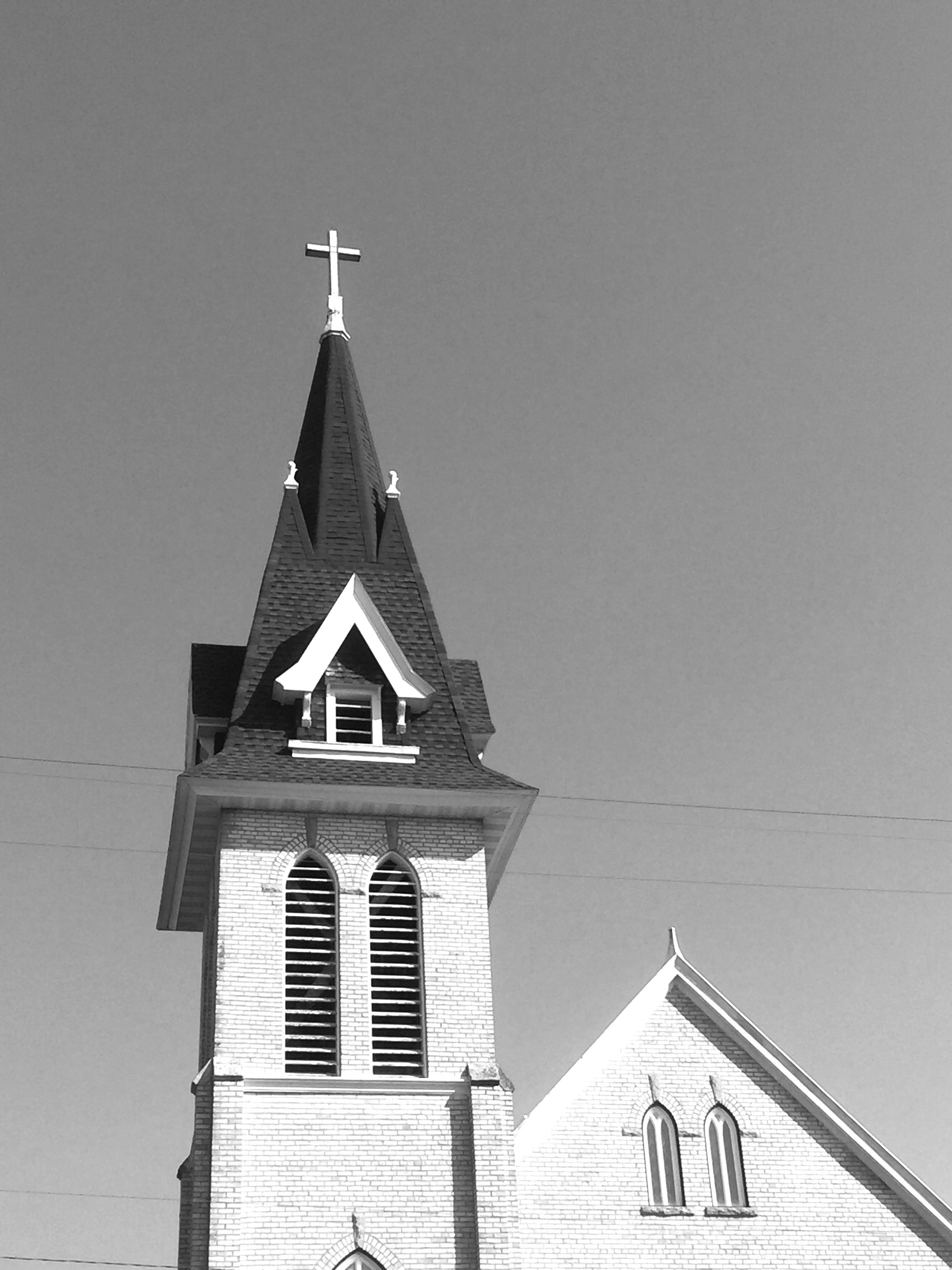